A Fruitful Harvest: Stories from a Mission in South Asia, Part 1 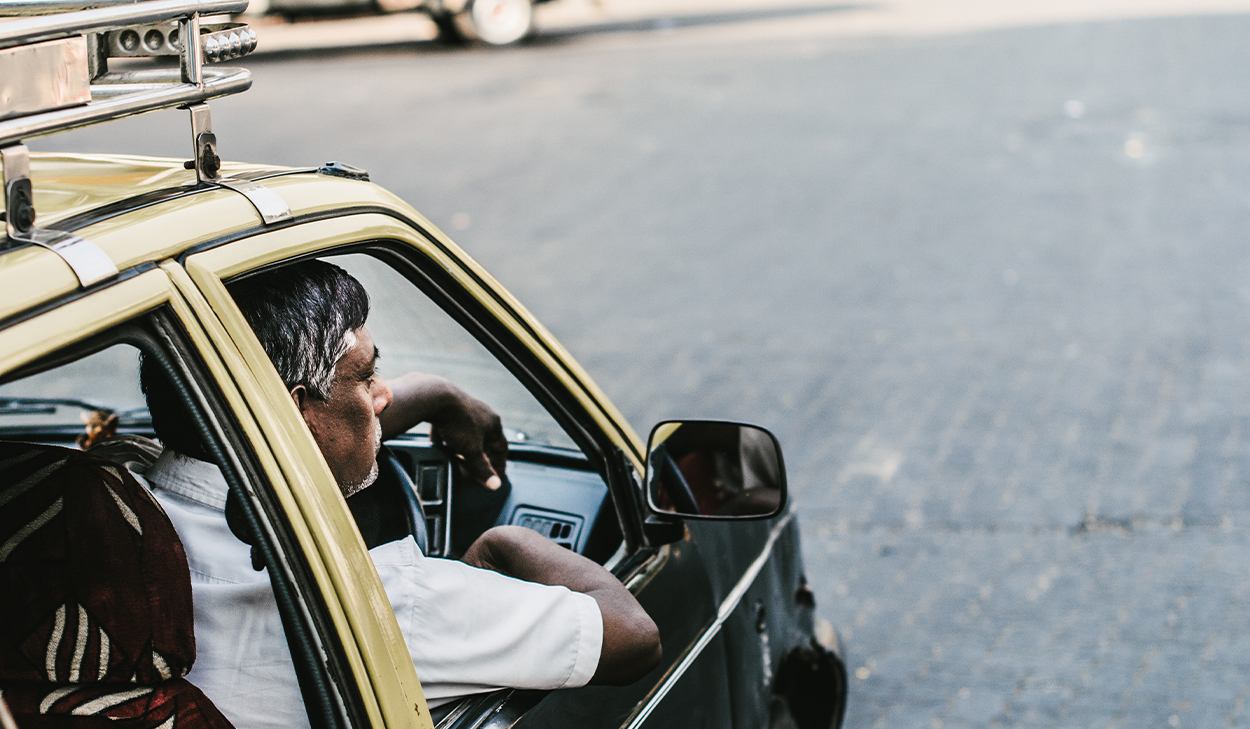 Ali* is a pastor in South Asia who attended a Four Fields training hosted by East-West a few years ago. After being trained and praying for two years to take the gospel to a specific area in his country, Ali finally traveled to that region with two translators. This is the first post in a three-part series about the ways God worked during that trip.

Nine hours of traveling left Ali and two translators hungry and tired, but the three men needed to stay alert. In an area known for human trafficking, kidnapping, and murder, the men had traveled to one of the most dangerous regions in South Asia, putting themselves at great risk.

But Ali’s heart burned for this region. He had prayed for two years to share the gospel and train believers in this largely Muslim area, and God had paved the way for him and his two companions to go there.

The three arrived in a quiet town on the first evening. They were traveling during a major Islamic holiday, so businesses were closed and people were scarce. Unsure of where to go, Ali approached the one man he found sweeping outside. The man, named Rahman, stopped to listen to Ali.

As Ali explained why he and his companions were in town, Rahman* revealed that he was a Punjabi Christian. People who spoke Punjabi in this region were rare, much less those who spoke the language and followed Christ.

Rahman invited Ali and the translators to rest at his house nearby, offering them refreshments. As the men drank tea and rested from their long journey, Rahman’s son, Raj*, came home and asked Ali why he had traveled to their town. Ali explained the training he wanted to bring to the region, and Raj was ecstatic. He said no one had ever come to their area to teach and equip others from God’s Word. Raj invited the visitors to sleep while he went into town for a few hours.

After a two-hour nap, Ali and the translators awoke to Raj telling them he had invited 40 people from the town to hear them teach. Surprised but elated, the men quickly prepared for the meeting and went to a building large enough to hold everyone. The building was full of a diverse crowd of people—men and women, civilians and military personnel—who had come to hear the gospel.

Ali shared the good news and preached from the Bible; that night, 28 people gave their lives to Christ. Men jumped for joy upon accepting Jesus; women removed their veils in celebration. Families invited Ali and the translators into their homes, offering them food and asking to hear more from the Word of God.

By 2 a.m., the townspeople were still hungry to learn more about Jesus. But Ali and his companions had another long day ahead of them and begged to get some rest before leaving later that morning.

The three men slept at Rahman’s house for a few hours. After getting up and having breakfast, the men prayed over the family that had invited them into their home. Another one of Rahman’s sons offered to join them as an additional translator on the next leg of their trip.

And so the men set out again for an hourslong journey to their next destination, anxious to see what God had in store in the next town.

*Names have been changed for security purposes.

Receive the Latest Updates from the Field

To get stories, news, and more, sign up to receive ministry updates from East-West.