How to Pray for the Unreached 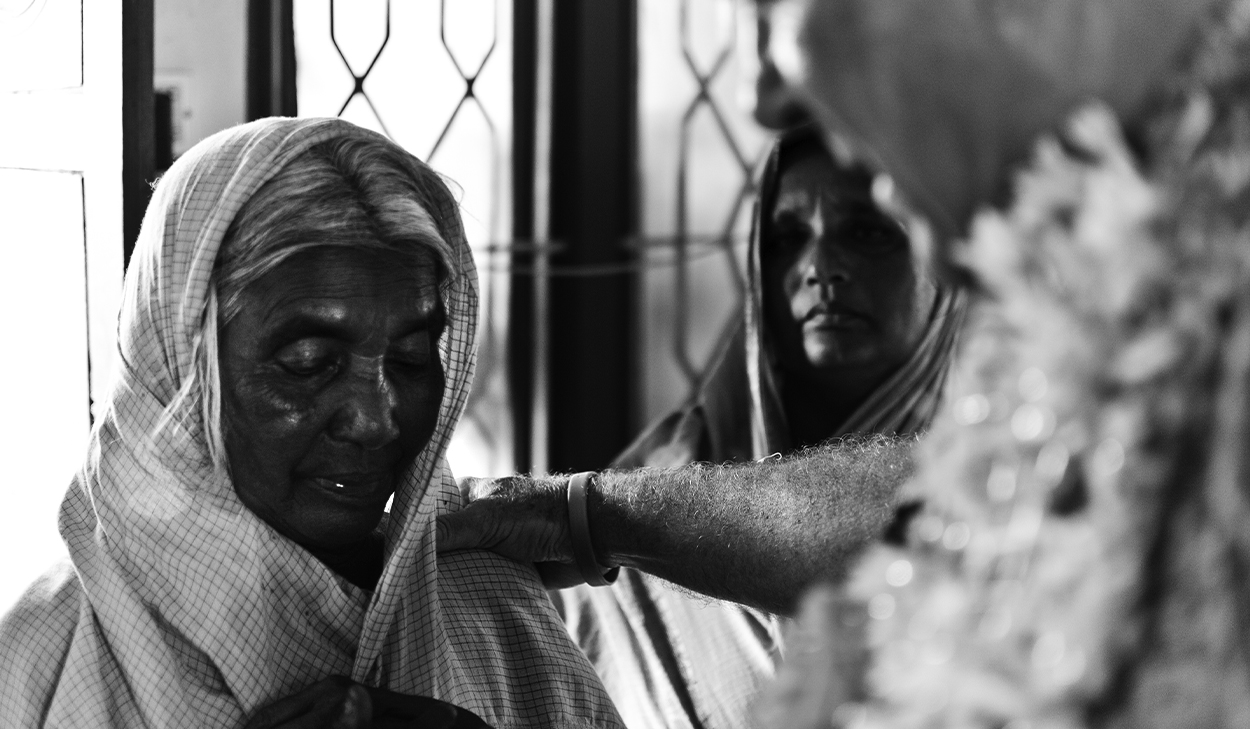 God's heart aches for those who do not know Him, and He wants our hearts to ache for the same thing. As Bob Pierce once said, "Let my heart be broken by the things that break the heart of God."

To address this heartache, believers are called to move to eradicate the issue—to reach those who have never heard the name of Jesus. Where can believers begin? Jesus outlines the first step in Matthew 9.

"When he saw the crowds, he had compassion on them, because they were harassed and helpless, like sheep without a shepherd. Then he said to his disciples, 'The harvest is plentiful but the workers are few. Ask the Lord of the harvest, therefore, to send out workers into his harvest field.'" -Matthew 9:36-38

Prayer is a key element in the life of a believer and the mission of God. Prayer opens room in each of our lives for the Holy Spirit to speak and move, and it can do the same in the lives of unbelievers if we pray for them. So here are a few ways you can start praying for the unreached.

Choosing the Scope of Prayer

To pray by people group, check out the Joshua Project. This organization gathers in-depth information on people groups and has specific prayers for each unreached people group.

To pray by country, look into Operation World. This organization has facts on the spiritual, economic, and political climates of every country. You can also check out Open Doors, which lists of the most persecuted nations and the types of persecution found there.

For those who want to pray for the unreached as a whole, there are multiple ways to lift up these people groups to the Lord.

How to Pray for the Unreached

Jesus gave the disciples one clear way to pray for the lost: that God would send workers into the harvest. More than ever, UPGs need believers to take the good news to them. UPGs live in areas with limited access to the gospel and have almost no chance of hearing it in their own communities.

Here are a few ways to pray for the unreached to meet Jesus:

You can also pray for the Church and those working among the unreached. Here are a few ways to do that:

Prayer is how hearts are changed—especially that of the one praying. So take some time to join in God’s work through praying for the unreached.

Click here to join East-West in praying for the unreached and those working amongst UPGs.