Living with a Kingdom Mentality, Part 2 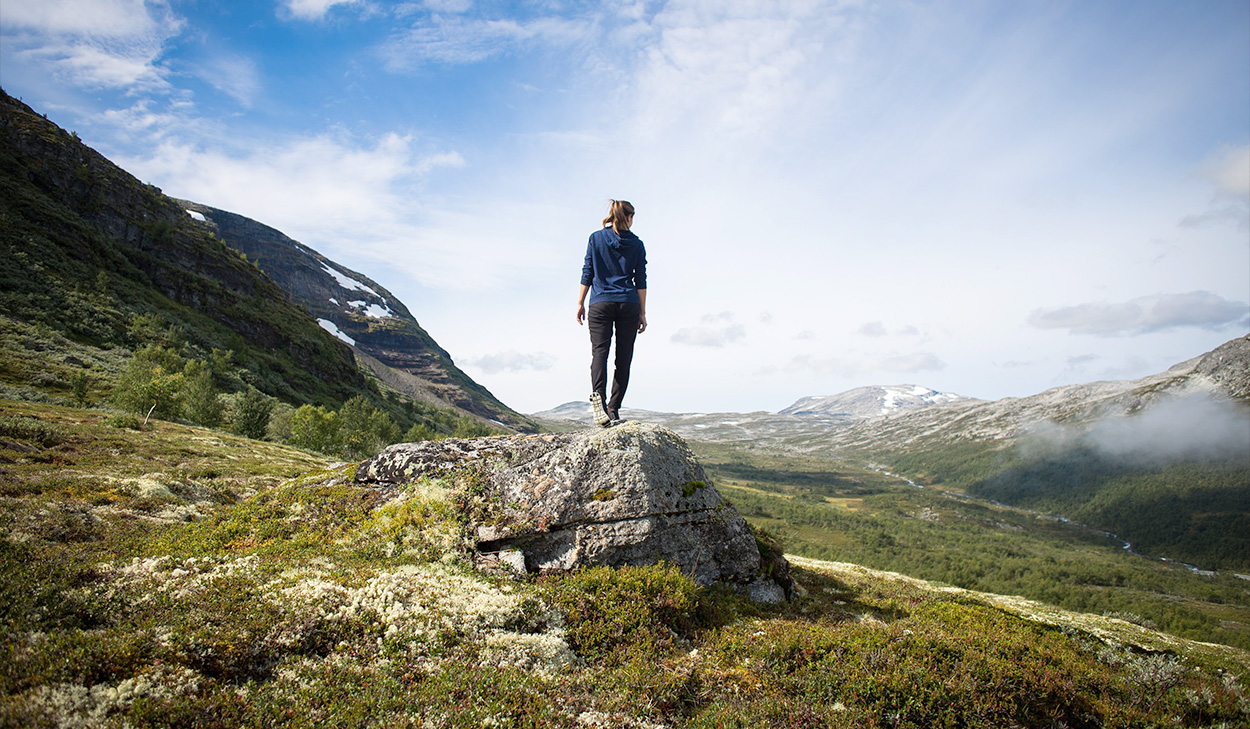 As we begin to look in-depth at Luke 19, let’s remember our definition of our Lord’s Kingdom Mindset—the unshakable commitment to the sovereign cause of Christ that motivates us to present ourselves as a living sacrifice and seek first the Kingdom of God.

"'So he called ten of his servants and gave them ten minas. "Put this money to work," he said, "until I come back."'"

In this passage, Jesus tells us He is going away, and in the meantime, His servants—including you and I—are to take His resources and spread the influence of His dominion everywhere we tread.

Some translations say “to occupy until He returns.” This is a military term that speaks of identifying an objective and moving in to “occupy” it with your influence.

God tells us that He is giving us a cause to live and die for—a cause tied to lasting achievement.

Victor Frankl, a Nazi prison camp survivor and author of "Man's Search of Meaning," said that a person only finds true meaning in life when he gives himself to something bigger than himself and to a cause greater than himself.

I believe that. I have seen this work out in the lives of young Marxists around the world who’ve said to me, “Advance the cause. Imperialism and capitalism are dead—the world is ours.” They go out and are willing to die for their cause.

In fact, downtown Havana, Cuba, has a large sign that says, “Socialism or death.” They know that a person must be fully engaged in a big idea to suffer and even die for it.

Just think of all the silly causes that people adopt. I heard once about a man carrying a sign in front of the White House that said, “Clothe the animals.” He was so desperate to give himself to something that he stood for animal clothing.

The Apostle Paul is our model for adopting and radically living out the cause of Christ.

“... for I know that, through your prayers and God’s provision of the Spirit of Jesus Christ what has happened to me will turn out for my deliverance. I eagerly expect and hope that I will in no way be ashamed, but will have sufficient courage so that now as always Christ will be exalted in my body, whether by life or by death.” -Philippians 1:19-20

His driving ambition was that Christ would be magnified in and through Him no matter his circumstances. His task was not success, riches, or fame, but that in every situation Jesus would have preeminence.

He summarized this by saying, “For to me, to live is Christ and to die is gain (Philippians 1:21)."

Think about that statement. In his life—regardless of the situation—Paul wanted Jesus to be manifested. And if living for Christ led to his death—and it ultimately did—he viewed it as gain.

Can you say that?

Do you live in such a way that your driving ambition is to do the Lord's business until Jesus comes, even if it leads to death?

I hope so. Unless we really believe that "to die is gain,” we cannot live boldly, passionately, or courageously for the cause of Christ.