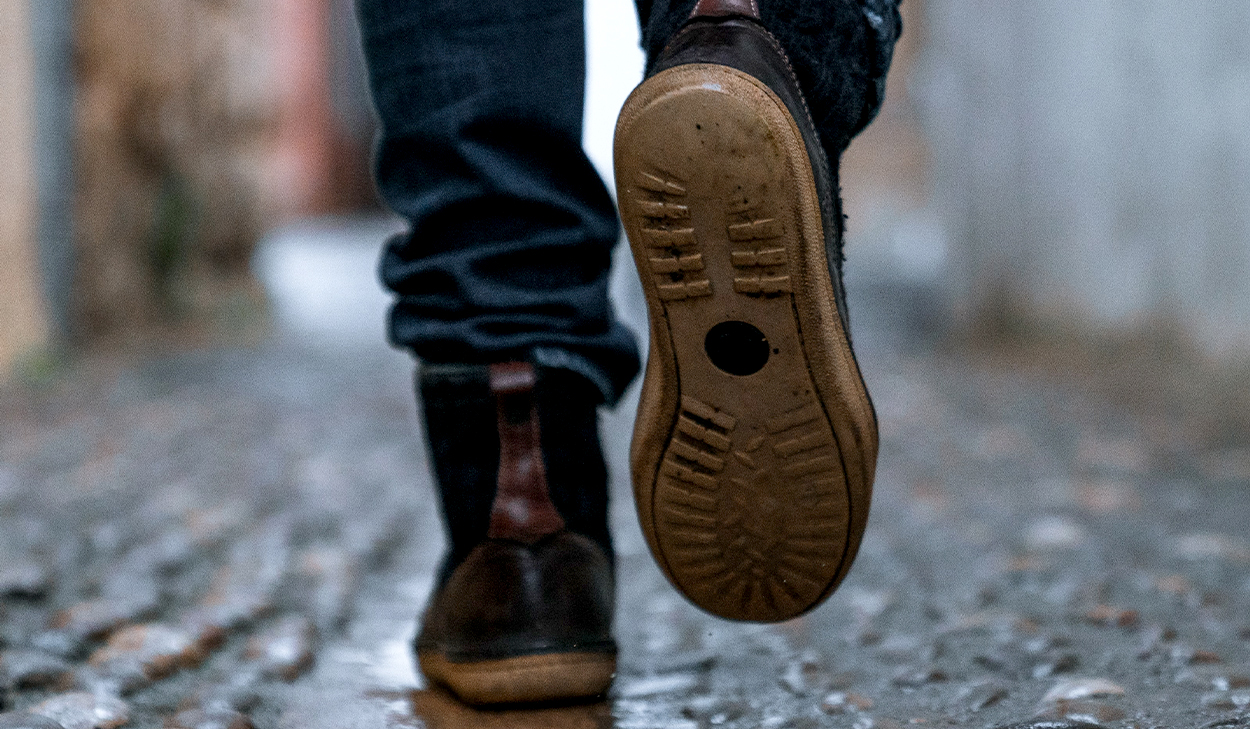 John 1:5 states it clearly, “The light shines in the darkness, and the darkness has not overcome it.”

The Christian is always to be on the offensive in life—taking initiative and moving forward.

When I become content with my spiritual condition, the result is not status quo but retreating from the task God has called me to.

Our lives lose complete focus when we fail to embrace our God ordained call to:

Every believer is not only called to stand against evil in all its forms—including self-centeredness—but to be engaged in an all-out frontal assault against the kingdom of darkness.

I am convinced this is the need of the hour for followers of Jesus, and we need to know what Jesus is calling us forward to engage in.

Anytime we are called to take a stand for the things of Christ in both our private and public lives, we must guard ourselves from letting what we cannot do keep us from what we can do.

Sometimes, I can imagine how easy it is to be overwhelmed with what the big picture is, but Noah’s life teaches us a good lesson. Noah was called to build the ark. I would think his first reaction would have been, “I can’t do that.” And God’s reply was simply, “Noah, just go and cut down a tree.”

It’s so easy to get stuck in wanting to know all of the steps down the line before we take the first step, but God’s way often is to show us the second step only when we have obeyed the first step.

You know why our Lord works that way? I think it’s an act of mercy.

If God showed me the whole plan—beginning to the end—and I disobeyed Him, His loving discipline could be great. But if He shows me only the first step and I disobeyed, there would be less I am responsible for. In the beginning, my responsibility is to just cut down the first tree.

So what should motivate us to follow the Lord’s leading is this: If I don’t obey, then I never get to see what God would have done if I had obeyed.

If Noah hadn’t taken the risk and cut down the first tree, he would never have gotten to see how God wanted to use him in such a spectacular way for His glory.

Our disobedience to our mandate to be witnesses, make disciples, and declare what great things God has done for us will just limit the glorious joy we would have experienced by being used by God for His glory.

When we miss that opportunity, Jesus weeps for us and God raises up someone to receive the joy of obedience in His plan that we could have had.

What is the next step the Lord is asking for you to take? What is it He has laid on your heart to do for His name’s sake?

Do it, because blessings await you after your first step of faith.