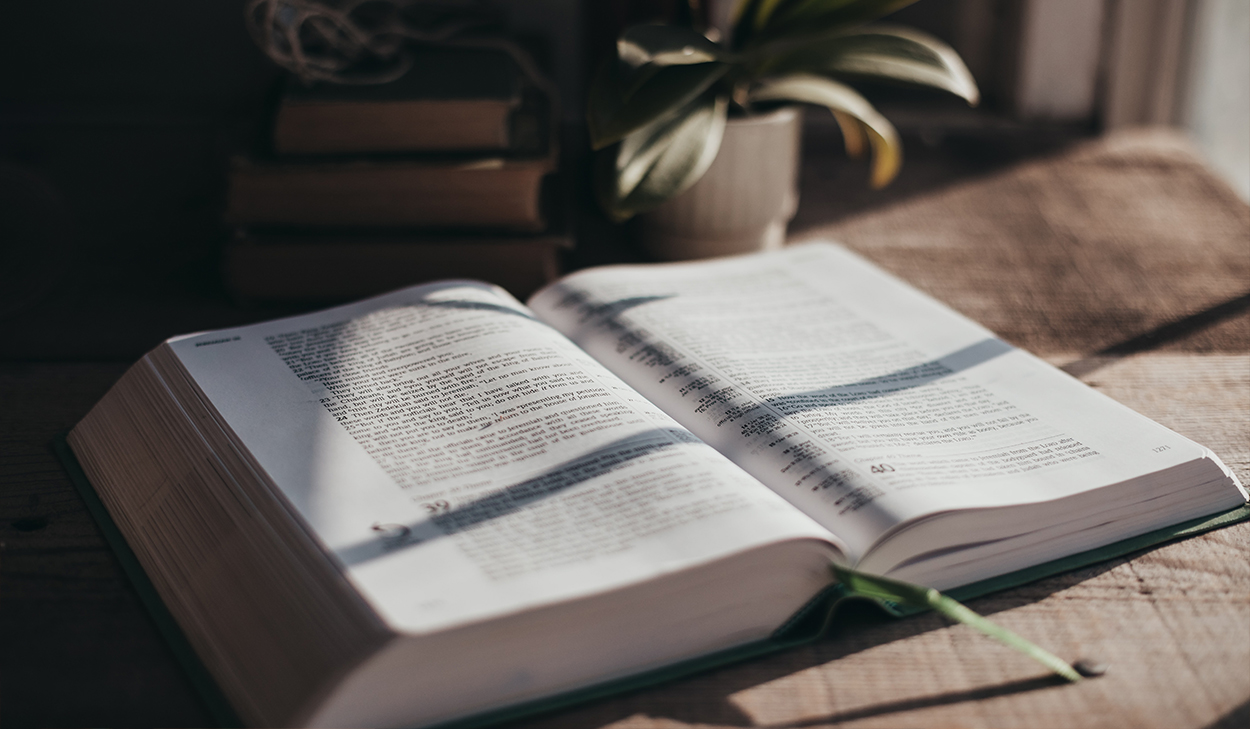 The Christian life is a life of faith because our truth is in both the unseen and seen realities. But I find we often put an emphasis on the wrong issue when it comes to faith.

Over and over in the book of John, Jesus uses the phrase “I tell you the truth.” His whole mission was to set our lives on the path of truth through trust in Him.

Our trust in Christ is also why we can believe Scripture. We know that when the Bible speaks, God speaks. And if we learn to trust what God says—over our personal agendas, cultural influences, or emotions—we can make wise decisions by faith.

This requires shifting our perspective to God’s perspective—like Peter.

“He then began to teach them that the Son of Man must suffer many things and be rejected by the elders, the chief priests and the teachers of the law, and that he must be killed and after three days rise again. He spoke plainly about this, and Peter took him aside and began to rebuke him. But when Jesus turned and looked at his disciples, he rebuked Peter. ‘Get behind me, Satan!’ he said. ‘You do not have in mind the concerns of God, but merely human concerns.’” –Mark 8:31-33

The core issue is that Peter was not thinking from God’s point of view but man’s point of view. Jesus rebuked Peter in front of his peers because of the seriousness of what happened. Jesus told Peter that he was thinking like Satan.

So how does Satan think? He always promotes lies because he is the father of lies. Jesus told Peter that thinking like the world thinks is not God’s framework. And that is how Satan tempts us—by pitting our interests against God’s. That kind of thinking will always lead to our destruction.

Jesus knows that just knowing truth doesn’t free us. But obeying the truth allows us to become all that we long to be and are created by God to be.

Truth always finds freedom when the motive is the glory of God. The cross glorified the Father, but it certainly wasn’t the deliverance people were looking for. They wanted to go to Jerusalem, kick out the Romans, and make Jesus the king. But that wouldn’t glorify the Father; it would glorify the people.

God’s way may not always meet our initial expectations, but remember the last chapter has already been written.

The King will come and “at the name of Jesus every knee should bow, in heaven and on earth and under the earth, and every tongue acknowledge that Jesus Christ is Lord, to the glory of God the Father (Philippians 2:10-11)."