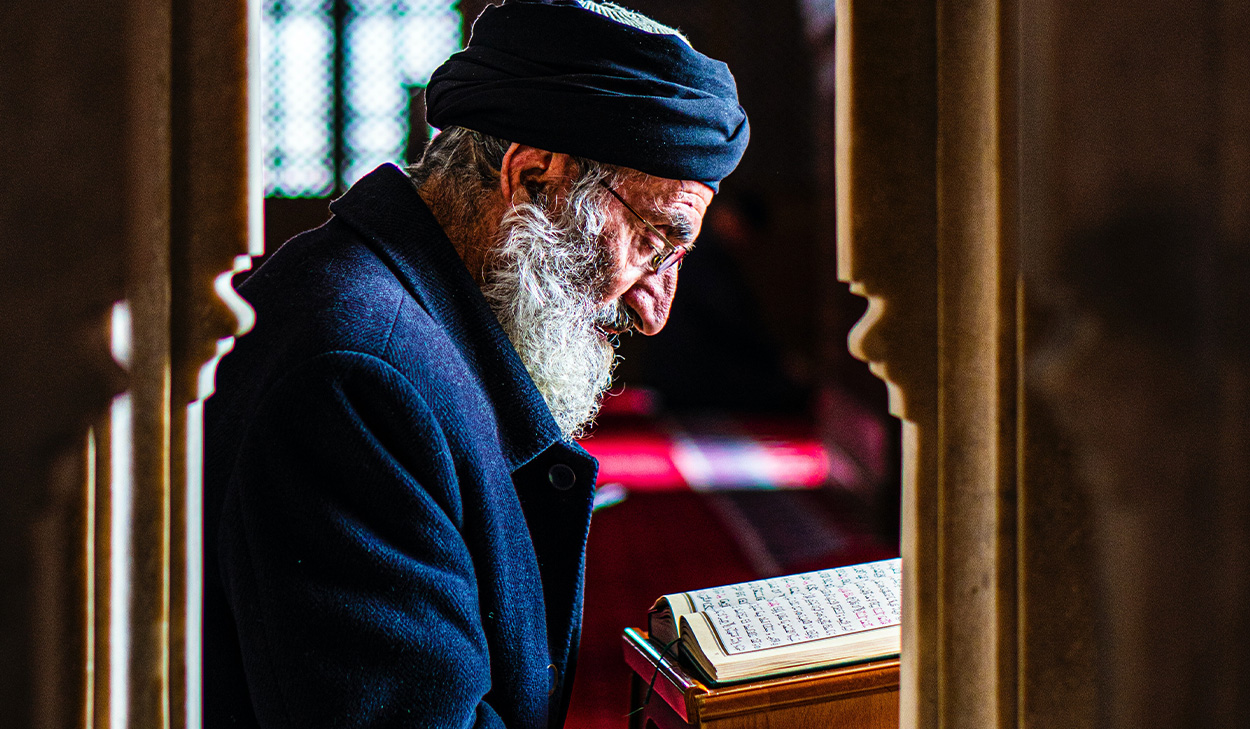 The ninth and most significant month of the Muslim calendar known as Ramadan commemorates when Muhammad is believed to have received the first revelation of the Quran.

Many followers of the Prophet Muhammad around the world restructure their calendars to permit what is intended to be a month of heightened devotion and pursuit of Allah. Because the Muslim calendar is based on the lunar calendar, Ramadan’s start date changes each year and is based on the new moon crescent.

For about 30 days, Muslims seek spiritual rejuvenation through the reading of the Quran, prayer, and—most notably—fasting from sunrise to sunset.

As Christians seek to love their Muslims neighbors and share Christ with them, it is important for them to understand this foundational aspect of Islam.

Muslims believe the Prophet Muhammad received revelations from Allah in 610 A.D. on the “Night of Power,” or Laylat al-Qadr. Muhammad compiled these revelations into the Muslim holy book, the Quran, which Muslims believe contains the exact words of Allah.

The monthlong observance of Ramadan is a time of self-restraint and self-reflection for Muslims. This is most clearly seen through fasting and prayer. According to the Quran, Muslims are required to fast during Ramadan. Those who have reached puberty and older will fast from sunrise to sunset each day. Many will start the day with a small meal called suhoor before sunrise. At sunset, Muslims will have a larger meal called iftar and will often break the fast with dates. During the fast, Muslims must abstain from food, drink, sexual intercourse, and impure thoughts. Anyone who intentionally indulges in any of these things has broken the fast and must make it up at a later date.

Those who are exempt from fasting include the elderly, the sick, women who are pregnant or menstruating, and those who have to travel. These individuals will often make up the fast at a later date or feed one poor person for each day of the fast that they miss.

The conclusion of Ramadan is celebrated with Eid al-Fitr (or Eid ul-Fitr), a three-day festival that begins with prayer. In predominately Muslim areas of the world, schools and businesses close for this holiday.

Fasting during Ramadan is one of the Five Pillars of Islam—it is central to the Muslim faith. Fasting is supposed to help gain a sense of control over needs and desires and obtain a heightened sense of purpose. Muslims also believe Allah will reward those who fast.

Christians also fast, though it is not required by God. Christian fasting is a means of showing satisfaction in God (temporarily forgoing something to show that God is the one true need), seeking God’s will, humbling oneself before God, and worshipping without distractions.

The greatest example of fasting in the Christian faith is when Jesus fasted for 40 days in the wilderness. At the end of the 40 days, when His flesh was weak, Satan tempted Him. Jesus relied on God’s Word rather than His human strength and resisted each temptation. Through fasting, Jesus declared mastery over His human nature and remained victorious over sin. Jesus then began His ministry “in the power of the spirit (Luke 4:14).”

Take time to ask Muslim friends about Ramadan and why they fast. Ask if you can share a story about fasting from the Bible and explain Jesus’ perfection even when His body was weak. This could lead to a conversation about human weakness and how we all fall short of perfection, how Jesus paid for our imperfection, and how trusting in Him will lead to everlasting life. Pray that God would open their eyes to see how He loves them and is pursuing them.

If you would like to pray for the Muslim world during Ramadan, download a free Ramadan prayer guide.