Even If: Facing Persecution in Missions 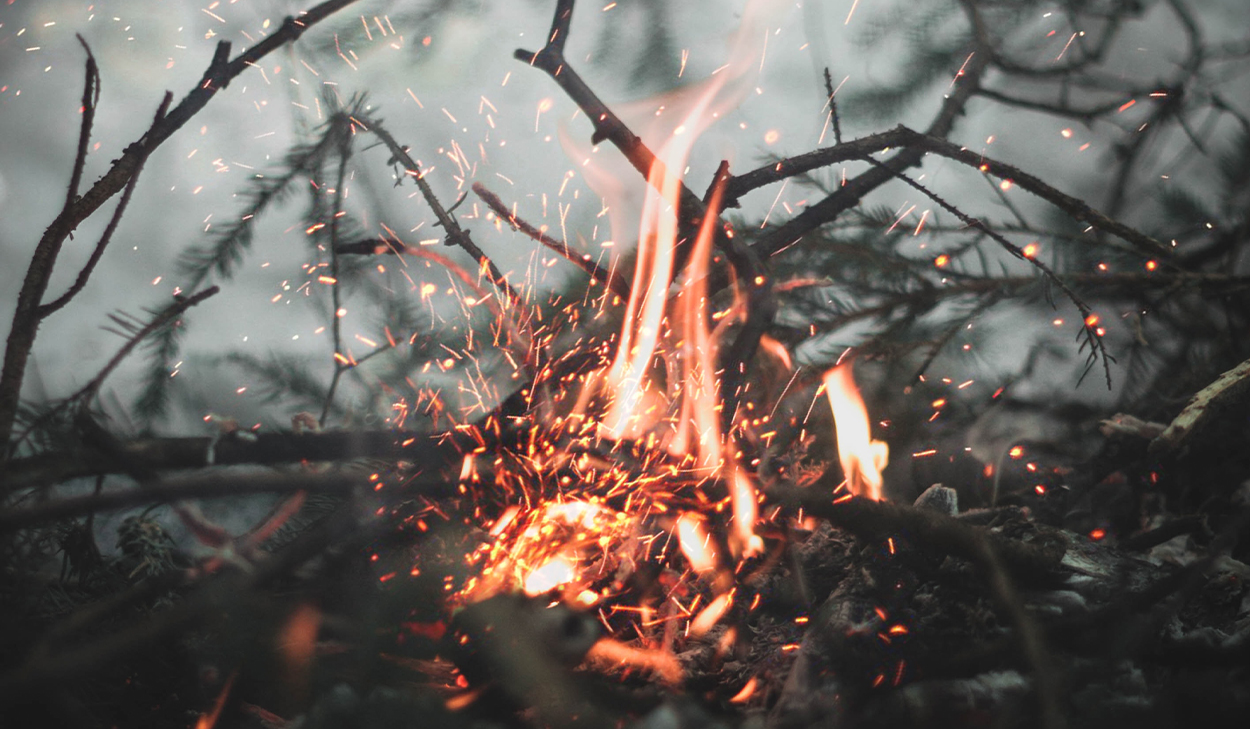 “‘If we are thrown into the blazing furnace, the God we serve is able to deliver us from it, and he will deliver us from Your Majesty’s hand. But even if he does not, we want you to know, Your Majesty, that we will not serve your gods or worship the image of gold you have set up.’” -Daniel 3:17-18, emphasis added

King Nebuchadnezzar gave Shadrach, Meshach, and Abednego an ultimatum: worship the gold image he erected or be thrown into the blazing furnace. In other words, the three men could deny their God and live or honor their God and die.

It would be one thing if the Lord had promised to save Shadrach, Meshach, and Abednego. God had made His promises known to others throughout history, telling them that He would deliver them. But in this case, these three men of God didn’t know whether they would be saved. Their bodies could have been burned in the furnace, which Nebuchadnezzar ordered to be heated seven times hotter than usual.

But they did know two things: God could save them, and—no matter what—they would not worship other gods.

God’s people have faced persecution since the earliest days. Shadrach, Meshach, and Abednego were not the first to face the threat of harm, and they were not the last.

Jesus made it clear to His disciples that following Him was not safe, and He specifically detailed the type of persecution they would experience.

“‘Be on your guard; you will be handed over to the local councils and be flogged in the synagogues. On my account you will be brought before governors and kings as witnesses to them and to the Gentiles. … Brother will betray brother to death, and a father his child; children will rebel against their parents and have them put to death.’” -Matthew 10:17-18, 21

Believers should not be surprised when they face persecution because it is a part of being a follower of Christ. Often, those who are persecuted are given the same choice as Shadrach, Meshach, and Abednego: they can deny God and escape harm or honor God and risk suffering.

God is merciful and loves His children. He can and has at times chosen to protect His people from persecution. Sometimes, though, He doesn’t.

God has displayed His power in the miraculous ways He has saved His people. He parted the Red Sea when He delivered the Israelites from Egypt (Exodus 14). He shut the mouths of lions when Daniel was thrown into their den (Daniel 6). He sent an angel to break Peter out of prison (Acts 12). And in the case of Shadrach, Meshach, and Abednego, He spared them from the blazing furnace (Daniel 3).

In each case, the end result was that people knew and feared the Lord.

“And when the Israelites saw the mighty hand of the Lord displayed against the Egyptians, the people feared the Lord and put their trust in him and in Moses his servant.” -Exodus 14:31

“Then King Darius wrote to all the nations and peoples of every language in all the earth: ‘May you prosper greatly! I issue a decree that in every part of my kingdom people must fear and reverence the God of Daniel. For he is the living God and he endures forever; his kingdom will not be destroyed, his dominion will never end.’” -Daniel 6:25-26

“Then Peter came to himself and said, ‘Now I know without a doubt that the Lord has sent his angel and rescued me from Herod’s clutches and from everything the Jewish people were hoping would happen.’” -Acts 12:11

“Then Nebuchadnezzar said, ‘Praise be to the God of Shadrach, Meshach and Abednego, who has sent his angel and rescued his servants! They trusted in him and defied the king’s command and were willing to give up their lives rather than serve or worship any god except their own God.’” -Daniel 3:28

Despite these miraculous examples, there are times when God chooses not to protect His people from harm. Just look at the apostles.

Before an angel saved Peter, King Herod killed James, the brother of John (Acts 12:2). Peter was eventually crucified upside down. Bartholomew was flayed to death with a whip. Paul was tortured and beheaded in Rome.

John was the only apostle who was not martyred, but even he was thrown into a basin of boiling oil.

All of these men were persecuted for following Jesus, and they were not spared from harm. Persecution does not always lead to death, but it can lead to other hurts or heartache. This is the “even if” of faith.

Jesus promised that His followers will be hated because of Him, but He also promised that those who endure until the end will be saved (Matthew 10:22). Shadrach, Meshach, Abednego, the apostles, and many others were willing to stand up for what they believed in, risking their well-being and their lives, because they knew where true life is found.

“‘Whoever wants to be my disciple must deny themselves and take up their cross and follow me. For whoever wants to save their life will lose it, but whoever loses their life for me and for the gospel will save it.’” -Mark 8:34-35

Taking the gospel to the spiritually darkest places is dangerous and often leads to persecution. But the reward is worth the risk. When we find something worth dying for, we find our reason for living and the strength to say, “Even if.”