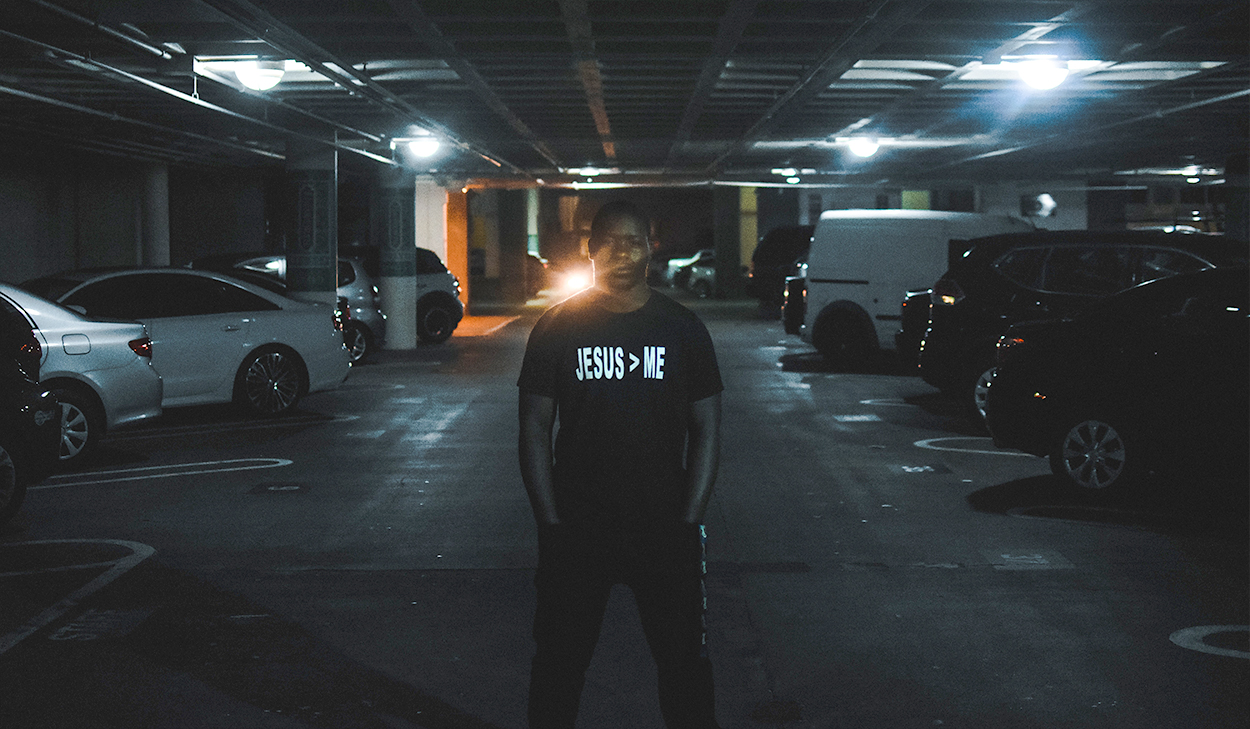 Imagine for a moment a new presidential candidate running for election in 2024. You’ve never heard his name mixed in with popular politicians, and he’s not from a well-known, wealthy family. In fact, he’s poor. He doesn’t host glitzy campaign rallies, instead choosing to spend his time with a less-than-desirable crowd: society’s outcasts, people who are sick, and even common criminals. Nothing about his appearance is presidential, and he’s hated by many politicians and religious leaders for the way he goes against the grain. How likely would you be to vote for this candidate?

It seems improbable that such a person would ever be seen as a potential president of the United States, but when Jesus arrived on the scene in Israel more than 2,000 years ago, this is the reality the Jews faced. The long-awaited Messiah and King did not come to Earth with great fanfare, resplendent wealth, or political prowess. Rather, He turned the idea of royal strength and grandeur on its head by embracing the role of a humble Servant King.

In Graeco-Roman culture, humility was not a desirable attribute; it was associated with failure and shame. So when Jesus said He “‘did not come to be served, but to serve (Matthew 20:28),’” it was an extremely countercultural concept. When He describes Himself as “‘gentle and humble’” in Matthew 11:29, the Greek word for humble (tapeinos) translates to “lowly.” Imagine a king describing himself as lowly! Jesus’ example of humility turned the common notion of greatness upside down, both in ancient Roman times and today.

One of the most touching effects of Christ’s earthly humility is that it made Him accessible. He was not above making Himself ceremonially unclean to heal a leper. He did not stand on pretense when He encountered prostitutes and tax collectors. He even washed the dirty, travel-worn feet of His disciples on the eve of His crucifixion. Christ’s humility means He does not stand far off, requiring us to clean up our mess of sin and shame before we approach Him. Rather, He is accessible, a sympathizer in the purest sense–One who can not only empathize with our pain, but who feels it deeply within His own heart (Hebrews 4:15).

Humility is the Antidote to Fear of Man

Who among us doesn’t love to feel important? So many of us, believers and nonbelievers alike, spend much of our thought life wondering what people think of us, whether we are liked, and if our accomplishments set us apart. Self-importance has become a driving force in American culture. But fear of man—caring about others’ opinion of you more than God’s—is hardly a new struggle. In his letter to the Philippians, Paul writes extensively about imitating Christ’s humility:

“Do nothing out of selfish ambition or vain conceit. Rather, in humility value others above yourselves, not looking to your own interests but each of you to the interests of the others. In your relationships with one another, have the same mindset as Christ Jesus: Who, being in very nature God, did not consider equality with God something to be used to his own advantage; rather, he made himself nothing by taking the very nature of a servant, being made in human likeness. And being found in appearance as a man, he humbled himself by becoming obedient to death—even death on a cross!” -Philippians 2:3-8

Jesus had all the resources of Heaven and Earth to make Himself look great in the eyes of the Jews. Satan even tempted Him to perform a public miracle that would call down angels from Heaven and leave the temple standing in awe (Matthew 4:5-6). But Jesus was not ashamed to humble Himself in front of His own creation, taking on human flesh and subjecting Himself to a humiliating, gruesome death. Jesus wasn’t focused on having earthly glory, wealth, possessions, or high esteem from His friends and family. He saw the bigger picture: that in His humble sacrifice—a pauper’s birth and a criminal’s death—the world would be redeemed.

Humility paves the way for us to no longer fear rejection in sharing the gospel. When we act as Paul instructed in Philippians 2:3, considering others above ourselves and looking to their interests instead of our own, a sense of rest enters our soul. We no longer have to fear looking foolish in front of the world, because we know true foolishness would be to keep the saving grace of Jesus Christ a secret. A Christian’s humility should emanate such a quiet peace and lack of striving that unbelievers can’t help but take notice. Intentionally serving those around us—much like how Jesus washed the feet of His disciples—opens doors for conversation and softens hearts to receive the good news. Humility in missions, whether your mission field is within your own neighborhood or half a world away, is the greatest way we can display the radical love and servanthood of the Savior we proclaim. As you seek to serve the lost, remember Christ’s breathtaking example of humility, and let it inform your heart, mind, and actions day by day.

“He grew up before him like a tender shoot, and like a root out of dry ground. He had no beauty or majesty to attract us to him, nothing in his appearance that we should desire him. He was despised and rejected by mankind, a man of suffering, and familiar with pain. Like one from whom people hide their faces he was despised, and we held him in low esteem. Surely he took up our pain and bore our suffering, yet we considered him punished by God, stricken by him, and afflicted. But he was pierced for our transgressions, he was crushed for our iniquities; the punishment that brought us peace was on him, and by his wounds we are healed.” -Isaiah 53:2-5