Joy to the World, Part 2 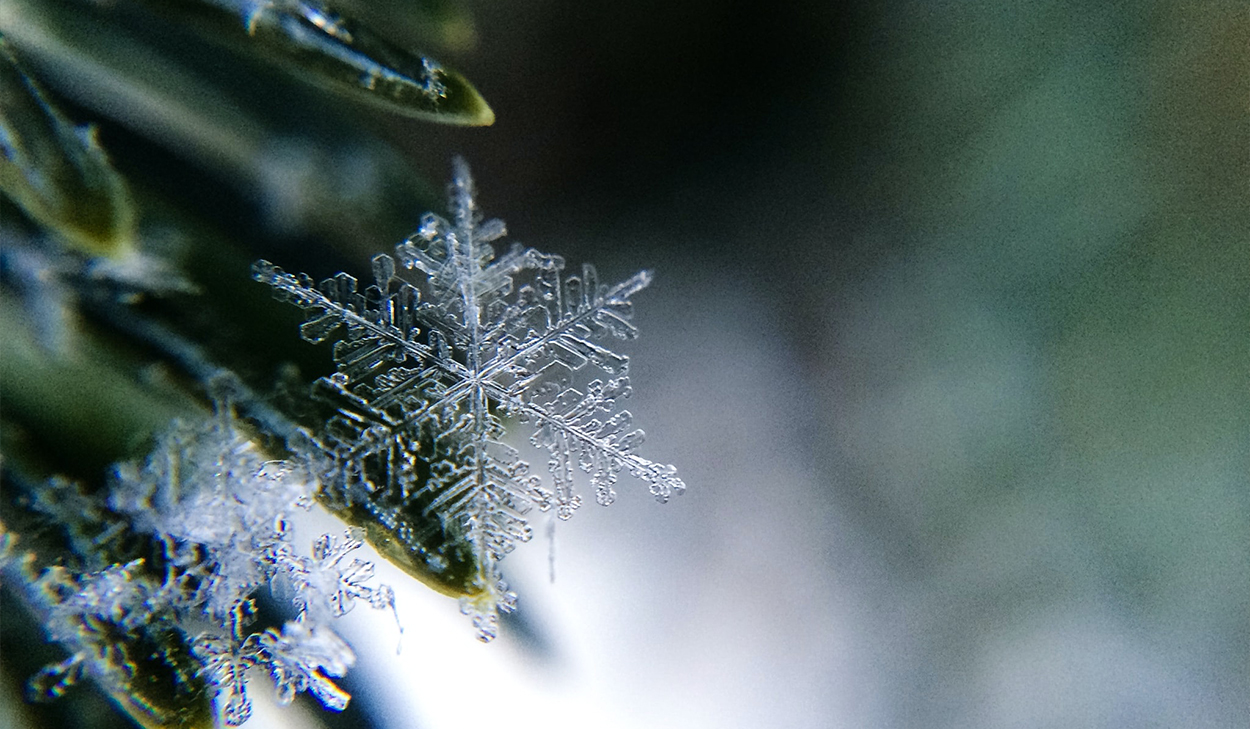 This is the second post in an Advent blog series. Read the first blog in this series.

Nature is often personified in speech. People will say, “The wind howls,” or, “Thunder claps.” These descriptive phrases give human-like qualities to things that are far from human. And yet, Isaac Watts’s “Joy to the World” says that the fields, floods, rocks, hills, and plains will repeat the songs that men employ.

Psalm 98:7-8, which also describes nature singing for God, was the inspiration for this stanza of the classic hymn:

“Let the sea resound, and everything in it, the world, and all who live in it. Let the rivers clap their hands, let the mountains sing together for joy … .”

Many could take this as just a metaphor for the joy the Lord brings to the world. But these lyrics and Scripture suggest that it’s not only people who eagerly await the coming Savior but that nature also anticipates the promised Son.

When God created the world, He said it was all good—the plants, the animals, man, and woman. All was flawless and in perfect order.

And then Adam and Eve sinned, and everything came out of balance. Shame entered their hearts and led them to use a piece of nature for a purpose it was not intended for—“they sewed fig leaves together and made coverings for themselves (Genesis 3:7b).”

This was the beginning of the Fall, and Adam, Eve, and the serpent each learned of the consequences of turning from the Lord. But they were not the only ones to suffer as a result of sin. Every person since (save for Jesus) was born with sin in their hearts as a result of the Fall. Even nature suffered the fallout of the first sin.

“‘Cursed is the ground because of you; through painful toil you will eat food from it all the days of your life. It will produce thorns and thistles for you, and you will eat the plants of the field.’” -Genesis 3:17b-18

Since the Fall, “the whole creation has been groaning as in the pains of childbirth right up to the present time (Romans 8:22).” As the Israelites waited in agony for the promised Messiah, so did creation.

Joy to the Earth

The birth of a child in a manger in Bethlehem was joyous news for all who understood its significance. It meant salvation was coming for man—and redemption for the Earth.

Jesus’s arrival on Earth signaled the future liberation of both man and nature. When He returns again, the fields, floods, rocks, hills, and plains will repeat the sounding joy because they will finally be freed from the effects and curse of sin. The Earth will be made new, and all creation will sing for joy.

Read the next blog in this series.