Lessons From the Life of Gideon: Overcoming Odds 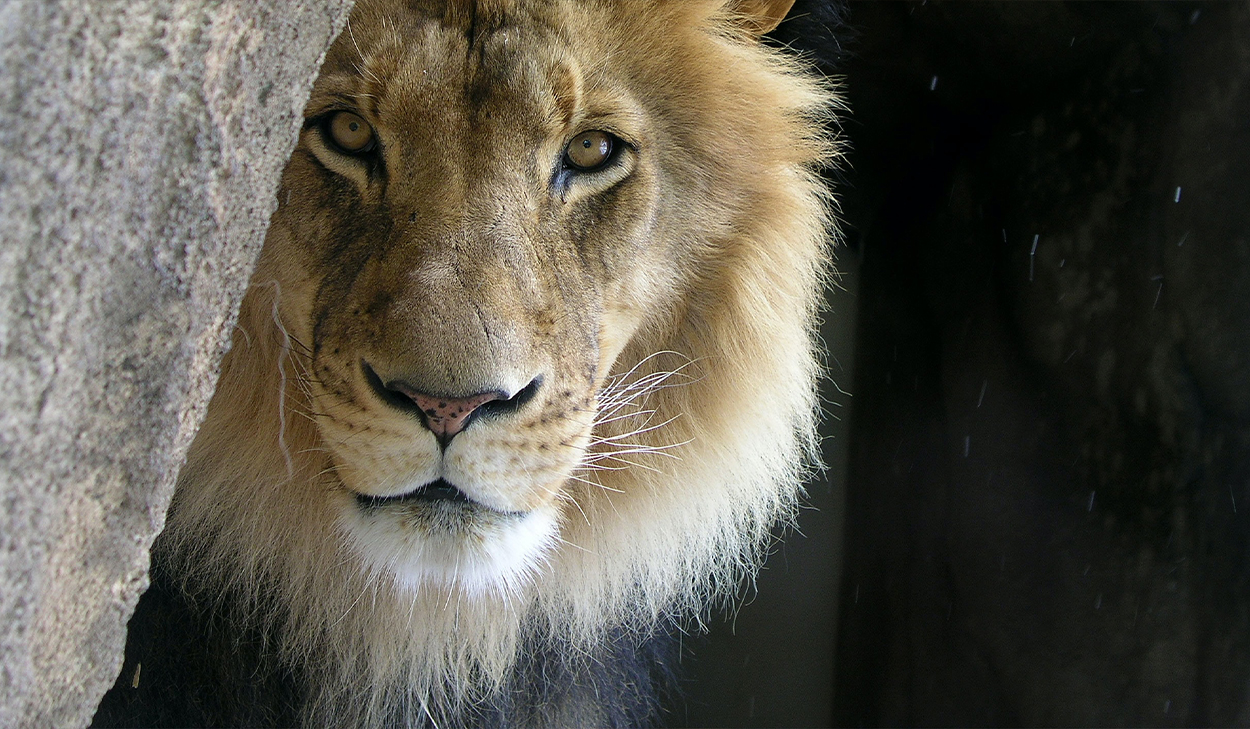 The depth of our inadequacies are deeper than we think. Gideon heard God speak. He knew God promised him victory. And he knew God used him to blow the trumpet and gather the men, but he kept asking God to prove Himself again.

So, what was the lightbulb moment that ravished Gideon’s heart to lead 300 men against an army of over 120,000? It was when Gideon heard that the enemy believed what God said to Gideon. This caused him to finally follow the Lord wholeheartedly.

In Judges 7:9-11, God told Gideon to go down in the Midianite camp so Gideon could hear what the enemy said. It is there that he heard the Midianites talk about the victory that Gideon would have over them. Then in verse 15, we see this:

“When Gideon heard the dream and its interpretation, he bowed down and worshiped. He returned to the camp of Israel and called out, ‘Get up! The Lord has given the Midianite camp into your hands.‘”

A lightbulb went off in Gideon’s head. He realized the battle was not about him, but about God. At that moment, Gideon called his small army to follow his lead. Those 300 men defeated 120,000 Midianites.

Every time God asks you to do something, the odds are against you. Despite seemingly impossible odds, we must trust that God Almighty intends to get involved in whatever He asks of us.

He knows it’s not logical for 300 men to defeat 120,000 men. But if the 300 submit to what He asks of them and factor His presence and power into the equation, God works to make the impossible possible.

I think Erwin McManus was right when he said, “The history of God’s people is not a record of God searching for courageous men and women who could handle the task, but God transforming the hearts of cowards and calling them to live courageous lives.”

Our Lord Jesus will not do our part, and we cannot do His part. We are simply called to do what we can while trusting Him for the impossible. So go blow your trumpet and watch God mightily move.