Sharing the Gospel with Jews 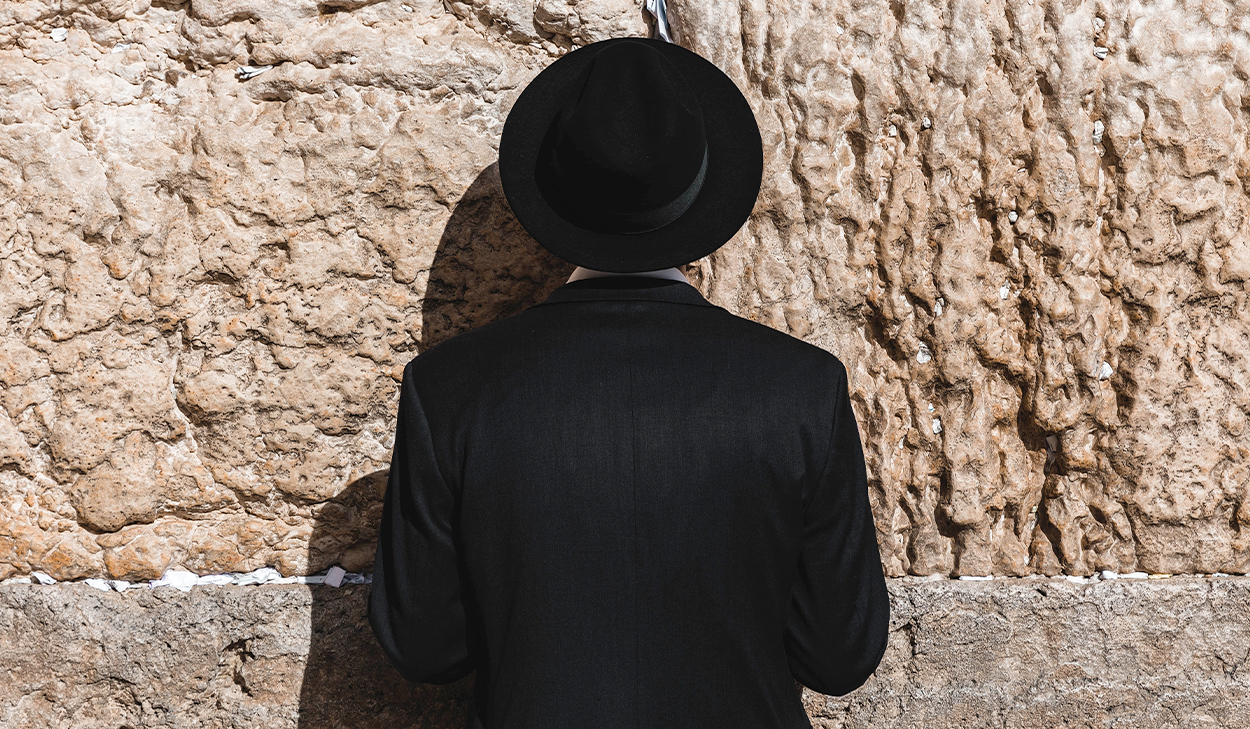 “For I am not ashamed of the gospel, because it is the power of God that brings salvation to everyone who believes: first to the Jew, then to the Gentile.” -Romans 1:16, emphasis added

Jews have had an important role in God’s story. God made a covenant with Abraham and set Israelites apart as His chosen people. The Jews were “entrusted with the very words of God (Romans 3:2),” and Jesus and the first disciples reached out to the Jews first.

But Jews who have not recognized Jesus as the Messiah are missing out on Christ’s love. More than 14 million Jews in the world today need to know the truth about Jesus.

Judaism is the oldest monotheistic religion in the world; many scholars believe it began about 4,000 years ago. Abraham is considered the founder of the faith as God made a covenant with him.

“The LORD had said to Abram, ‘Go from your country, your people and your father’s household to the land I will show you. I will make you into a great nation, and I will bless you … .’” -Genesis 12:1-2a

“‘As for me, this is my covenant with you: You will be the father of many nations. No longer will you be called Abram; your name will be Abraham … .’” -Genesis 17:4-5a

There are multiple sects of Judaism. The sects range from those who strictly follow Jewish law to those who have more of a focus on Jewish culture and history without emphasizing God. With the exception of Messianic Jews, most Jews do not believe the Messiah has come.

Jewish holy writings are compiled in the Tanakh, or what Christians would refer to as the Hebrew Bible or the Old Testament (though the books in the Tanakh are in a different order). When telling a Jewish friend about Jesus, consider starting with common ground—the Old Testament. 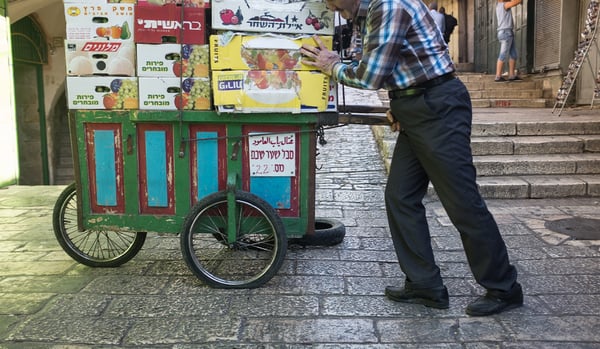 Most Jews do not believe Jesus is the Messiah, yet Scripture shows He fulfilled more than 300 prophecies. When Jews see that Jesus is the promised Messiah, they will understand that He is the way to salvation.

“‘The days are coming,’ declares the LORD, ‘when I will raise up for David a righteous Branch, a King who will reign wisely and do what is just and right in the land.’” -Jeremiah 23:5

“‘Therefore the Lord himself will give you a sign: The virgin will conceive and give birth to a son, and will call him Immanuel.’” -Isaiah 7:14

“‘But you, Bethlehem Ephrathah, though you are small among the clans of Judah, out of you will come for me one who will be ruler over Israel, whose origins are from of old, from ancient times.’” -Micah 5:2

Other moments of Jesus’ life are predicted in the Old Testament, including that a messenger would go before him (Malachi 3:1), that He would ride on a donkey (Zechariah 9:9), and that He would be a suffering servant (Isaiah 52:13–53:12).

An angel ends up stopping Abraham moments before he sacrifices Isaac. Instead, Abraham sacrifices a ram on the mountain. The event emphasizes Abraham’s obedience, but the ram also is a metaphor for Jesus, the sacrificial lamb who died in our place.

In Randy Newman’s book “Engaging with Jewish People,” Newman says asking questions is an effective way to have spiritual conversations with Jewish friends. He writes, “Consider answering a question with a question instead of an answer. It’s a very Jewish thing to do.”

Jesus often responded to questions with another question (Mark 11:27-33, Luke 10:25-26). He was not being rude but rather used the questions to teach and to reveal the heart of the questioner.

Consider using questions when appropriate. If a friend asks why you believe in Jesus, and you respond, “Why do you not believe in Jesus?” you may get a better understanding of your friend’s objections to Christ. By knowing where a person is coming from, you can formulate a meaningful response and clarify any misunderstandings about who Jesus is.

Most Jews are born into the faith; few people convert to Judaism. Being Jewish has strong cultural and societal implications.

When you present the gospel to Jewish friends, some may take it as asking them to renounce their heritage. Some may even believe Jesus is the Messiah but feel they would betray their culture by accepting Him.

Lovingly show Jewish friends that it’s not about renouncing their heritage or betraying their culture; it’s about accepting “Yeshua,” the Deliverer and Savior, who was born a Jew and came for the Jews first (Romans 1:16).

Remember to be sensitive to cultural differences, pray fervently, and be patient with those counting the cost of following Jesus.