The Names of God, Part 1 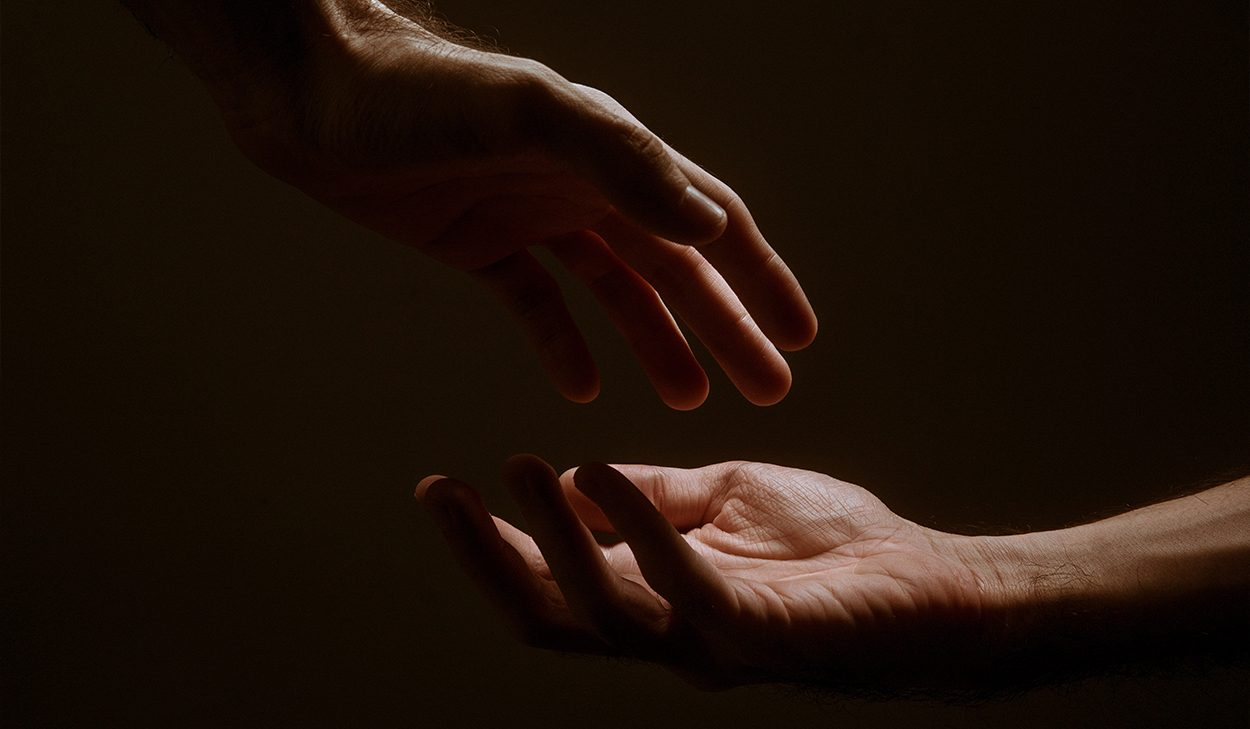 If you’ve been around church long enough, you’ve probably encountered what can be a perplexing aspect of studying the Bible: the many varied names of God. Conducting a Google search on this topic might leave you scratching your head as well, with sources claiming less than a dozen to nearly a thousand different names. The key to understanding these discrepancies is understanding the function of a name.

All of us have a legal name given to us at birth, but that name isn’t our only identifier. We may be known to others as mom, dad, aunt, uncle, daughter, son, husband, wife, brother, or sister. We may even be known by our profession, such as a doctor, teacher, or pastor. All of these names describe who we are and the role we play in the world.

In the same way, the names of God in Scripture give our finite human minds something to grab hold of when trying to understand the many attributes of an infinite God. While there are only a few names in Scripture that God has called Himself—El Shaddai, Lord, I Am, and the Good Shepherd—there are dozens of other names given to God by people and prophecies. Each of these names describe an aspect of God’s character or something He has done. The more believers study and understand the names of God, the better they can relate to Him.

El Roi (The God Who Sees)

One of the earliest names of God in Scripture originates with a woman named Hagar, an Egyptian slave to Abram and Sarai. In Genesis 16, a barren Sarai is desperate to give her husband a child. Rather than trusting God’s promise of children to Abram in Genesis 15, Sarai attempts to control the situation, giving her slave to Abram to bear a child instead. When Hagar becomes pregnant, she begins to despise her mistress, resulting in Sarai mistreating her. The same Hebrew verb for “mistreated” in Genesis 16:6 is also seen in Exodus 1:11-12, a description of the Israelites’ harsh oppression as slaves under Egyptian rule. Unable to stand under the weight of Sarai’s heavy hand, a pregnant Hagar flees into the desert, choosing the potential of danger or even death rather than living for one more moment in Sarai’s household.

It was there, in what was surely a moment of sheer despair, Scripture says:

Don’t let the significance of this moment be lost on you. Not only was Hagar a slave, she was a Gentile, not one of God’s chosen people. And yet, the angel of the Lord, who scholars believe was preincarnate Jesus Himself in the form of a theophany, chose to appear to her. As the angel speaks, He gives Hagar both a command and a promise. He instructs her to return to Abram and Sarai, while also promising her descendants too numerous to count (Genesis 16:10). Then the angel tells Hagar in verse 11, “‘You are now pregnant and you will give birth to a son. You shall name him Ishmael, for the Lord has heard of your misery.’”

The name Ishmael means “God will hear.” Picture for a moment, God Himself meeting you in your most hopeless, wilderness moment, saying He hears your misery and will soothe it with a son? Not only that, the son’s name will be a continual reminder of God’s closeness and provision in the midst of misery. The weight of it all was not lost on Hagar:

“She gave this name to the Lord who spoke to her: ‘You are the God who sees me [El Roi],’ for she said, ‘I have now seen the One who sees me.’” -Genesis 16:13, contextualization added

While the name El Roi is used only once in Scripture, we see examples of this character trait throughout biblical history. Jesus in particular had a habit of seeing those not seen by society—outcasts were His specialty. He met with the Samaritan woman at the well, spent time at the homes of tax collectors, saved a prostitute from being stoned, and healed blind beggars, lepers, and the demon-possessed. Jesus did not leave these people to suffer alone—He reached through the pain of their sin and shame and touched their hearts with His compassionate love.

For believers today, the name El Roi brings comfort in knowing the God of the universe is not far off or distant, but is intimately involved in the everyday details of our lives. When we find ourselves in desert moments like Hagar, we can rest in the knowledge that God hears our suffering and wants to purpose it for our good. Even more, when we feel unseen by the world, we know God sees us and is present in our pain.

According to Psalm 139, there is nowhere we can go where God cannot see us, whether it be the heights of Heaven or the deepest valley. This can be of great comfort to missionaries, who might feel distant from all known comforts when they “... settle on the far side of the sea … (Psalm 139:9).” Even in the darkest, most unreached corners of the world, El Roi sees his children:

The God that met Hagar in the desert is the same God who sees you today. He does not slumber or sleep (Psalm 121:3), He numbers the hairs on your head (Luke 12:7), He keeps track of your sorrows and catches your tears in a bottle (Psalm 56:8, ESV). Praise the Lord today for His watchful care and know that He is always with you.