Why Would You Want to Become a Missionary? 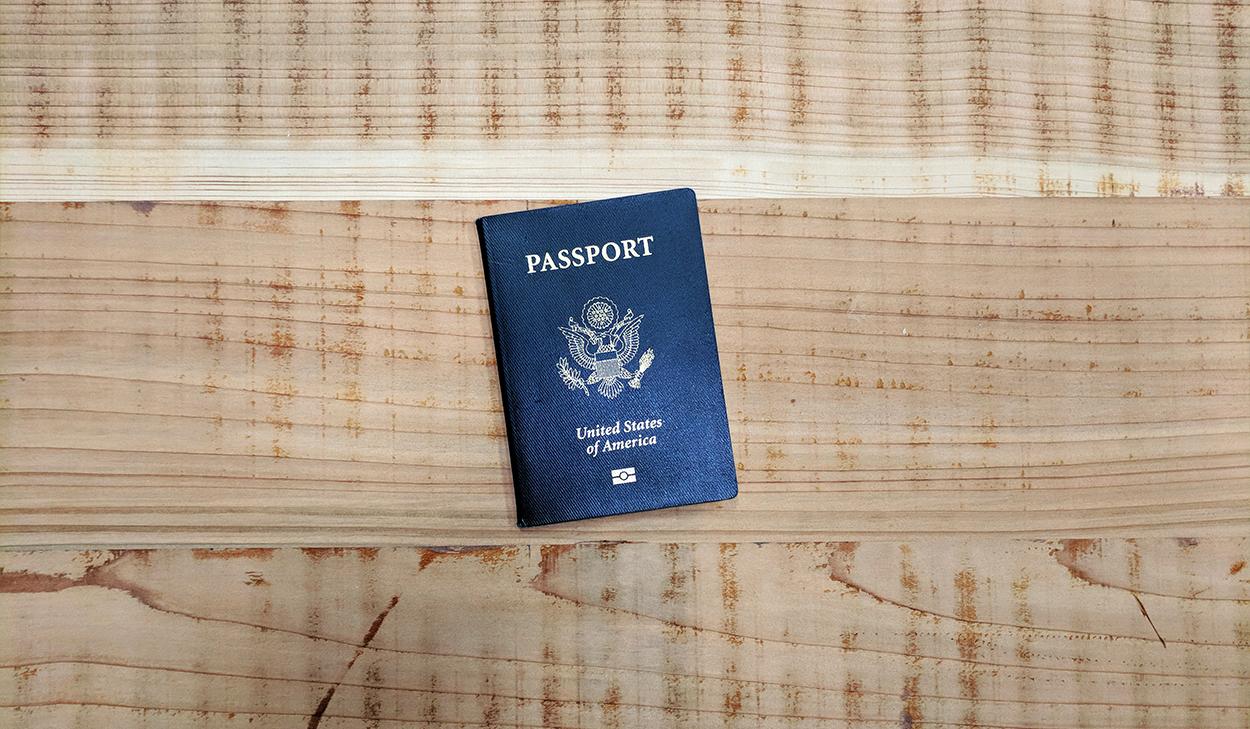 “Why would you want to become a missionary?”

That was the question that I got from one member of my family when I first told her that my wife and I were considering a new direction in our lives. There were many answers to that question which all played a huge role in our ultimate decision to move our family overseas. We truly felt God calling us to this. We wanted to expose our children to more of the world and allow them to gain a better understanding of God’s heart for the nations. We had a burden and excitement to join in the work of taking the gospel to those who were yet unreached with the good news of Jesus’ life, death, and resurrection. But the spontaneous answer that came out of my mouth in reply to the unexpected question from my sister is one that I now have often repeated and God has used to encourage me in this journey.

Why did I want to become a missionary? Because I could.

God had arranged many events and circumstances at that exact point in my life that made it possible for me to even consider becoming a missionary. God had blessed me with an adventurous wife who was eager and excited to explore the idea of following God’s call to take the gospel to the unreached. God had given me experiences and education in my past, which would quickly prove to be invaluable on the field to which He ultimately led us. God had given us a home church and a network of friends who would quickly join us as financial partners in the ministry that God had called us to. As I looked around, I saw that God had been working to open my eyes to something new and exciting.

There were dozens of people who were qualified and eager to step into the job that I would end up leaving to become a missionary—some who reached out to me or my then employer as soon as my departure was announced in hopes of getting their foot in my soon-to-be-vacated office door first. But there weren’t a lot of people lining up for the role in which God would ultimately place me. Looking back, I see how this was truly a unique opportunity to do something for the Kingdom—to fill a specific role in His work—that very few others could or would do.

One of my favorite verses reads, “For we are his workmanship, created in Christ Jesus for good works, which God prepared beforehand, that we should walk in them (Ephesians 2:10, ESV).”  This verse is a great reminder of two key truths which have helped me seek and follow God’s calling for my life.

We are God’s Workmanship

God has specifically and meticulously created each of us. The Greek word here for “workmanship” is the same word from which we get the English word “poem.” The implication is that God has written each of us like a poem. He has designed each of us with our individual interests, passions, desires, giftings, quirks, weaknesses, and personalities.

God has Created Us to do Good Works

It still blows me away to think that God would choose to use me to accomplish a small part of His Kingdom work. And not only does He choose to use me. This verse teaches us that there are works which God “prepared beforehand” for each of us to uniquely be a part of.

God has not called every believer to leave his career, move from his home country, raise a financial support team, and become a missionary. But He has uniquely created and gifted every believer, and He has prepared good works for them to be a part of. What good works has God prepared for you to do? Is He calling you to leave behind the familiarity and comfort of your home country in order to join in His work among the nations?

Talk to a Discovery Coach to see how God is calling you to get involved in His mission.

Missionary D lives and serves in Eastern Europe with his wife and children. Because of the nature of his work, his identity has been concealed.