What do Jews believe? 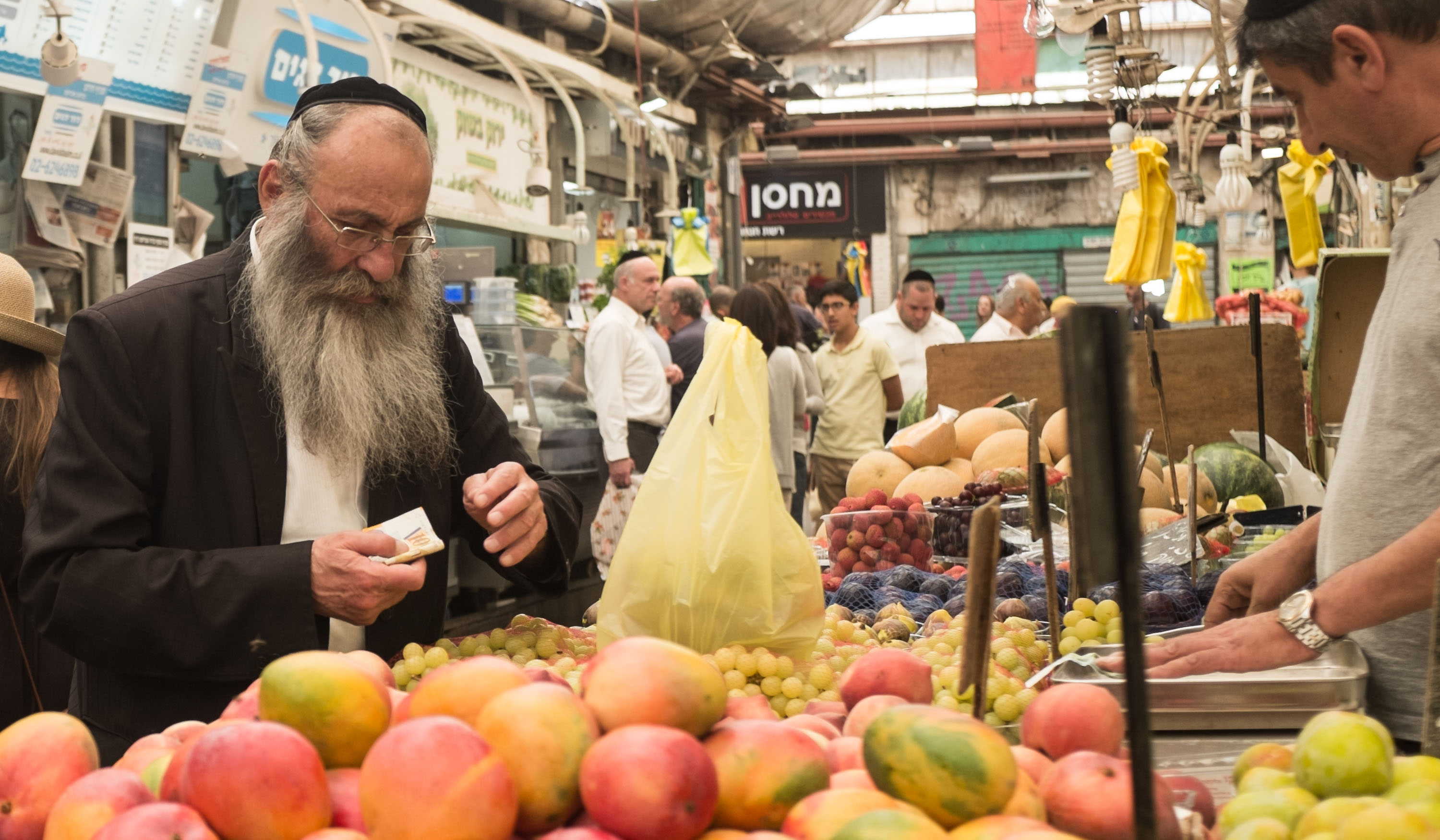 This post is part of a series on Major World Religions. East-West’s hope is to equip believers with facts, stats, and tips on engaging people of other religions with the gospel of Jesus Christ. Read the last post about what the religiously unaffiliated believe.

Population Growth Rate: Expected to increase from 13.9 million in 2010 to 16 million in 2050. The percentage of the world’s population that is Jewish is expected to stay consistent at 0.2% during this same time period.
Year Founded: 2000 B.C.
Founder: The Prophet Abraham
Holy Books: Torah, Tanakh and Talmud
Significant Figures:

A majority of the world’s 14 million Jews live across the Middle East, North Africa, and North America. The largest concentration of Jews, over 80% of the total Jewish population worldwide, live in the United States and Israel. These two countries each have over 5.6 million Jews residing within each of their borders. Israel is the only country with a Jewish majority at 76%. 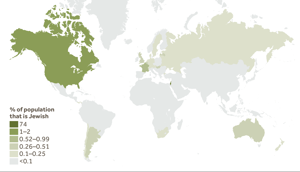 Today many cultural Jews have forsaken the teachings of Judaism for the secular world and even deny the existence of God.

For those who still practice the faith, behavior modification is the core focus, rather than a true, abiding relationship with God. There are three major branches of Judaism in the world today, including Orthodox, Reformed, and Conservative.

Orthodox: Orthodox Judaism is the most devoted branch of the faith which still observes and keeps the Mosaic Law.

Reformed: Reformed Jews are the most liberal branch and keep Jewish values, but do not strictly follow the Mosaic Law. This is the largest sect of Judaism in the world today.

Conservative: Conservative Judaism is a moderate branch of the faith that adheres to tradition, but allows rabbis to change Jewish law based on culture.

No branch of Judaism believes in original sin, as man is considered morally pure as God’s image bearer. Orthodox Jews do believe in life after death based on good merit while Reformed and Conservative Jews focus on the present life rather than the afterlife.

Despite a rich faith lineage and God’s chosen favor, many Jews are in deep spiritual darkness. Here are a couple tips for engaging them with the hope of Jesus Christ.

Ultimately, heart change to believe that Jesus is the promised Messiah is a work of the Holy Spirit, and we must trust Him to work among the Jewish people as we faithfully sow gospel seeds.

Recovery Ministry
In the Middle East, East-West missionaries work with Jewish people recovering from various drug addictions at a recovery center. Through their Bible-based recovery ministry, the lost are finding freedom from addiction as they encounter Christ in a real, transformative way.

Cycling Ministry
In an effort to reach high class Jews, East-West missionaries have started a cycling club in the Middle East. Weekly group rides create a space for our workers to build relationships, earn trust, and share the hope they’ve found in Jesus, the promised Messiah.

Church Planting
East-West has deployed a team to the Middle East to live among Jews and Muslims in prayerful hope and anticipation that relationships between these people groups would be reconciled as individuals come to faith in Christ, igniting a church planting movement in their spiritually dark region of the world.