What do the Religiously Unaffiliated believe? 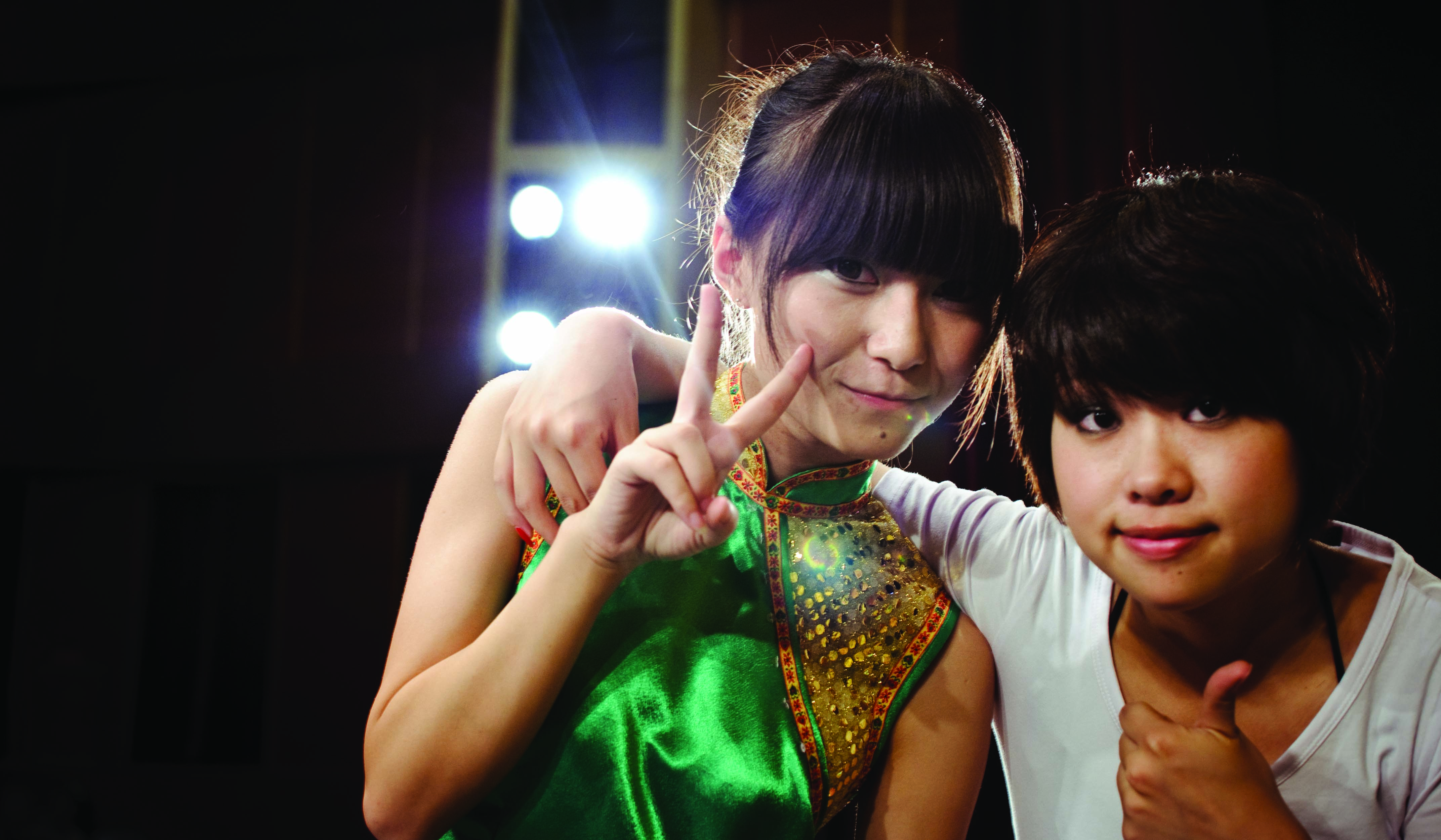 This post is part of a series on Major World Religions. East-West’s hope is to equip believers with facts, stats, and tips on engaging people of other religions with the gospel of Jesus Christ. Read the last post about what Buddhists believe.

Population: 1.1 billion, accounting for 16% of the world’s population
Growth Rate: Expected to increase from 1.1 billion in 2010 to 1.2 billion in 2050. Although the number of religiously unaffiliated people is projected to grow, their total share of the world’s population will decrease.
Year Founded: The oldest known documentation of doubt in a divine power is from the 9th century B.C.
Founder: Unknown. Thomas Huxley coined the term “agnostic” in 1869 and Sir Isaac Newton established the term “atheist” between 1600 and 1700.
Holy Books: None
Significant Figures:

View of Jesus: Good person or did not exist

It is typical for areas with low fertility rates and aging populations to have a high concentration of religiously unaffiliated people. Sixty-two percent of all people who do not identify with a specific religion reside in China. Japan (6%), the United States (5%), Vietnam (2%), and Russia (2%) follow China in the number of religiously unaffiliated people living within their borders. 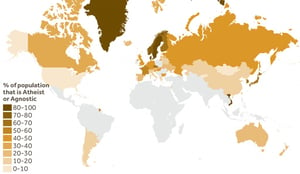 Agnosticism and Atheism fall under the title of religiously unaffiliated.

“An atheist is someone who does not believe in God.” –Pew Research Center

Atheists—although claiming to be non-religious—have complete faith that there is no God and no afterlife, and therefore no need for a Savior. There are several different thoughts among atheists on the person of Jesus—ranging from Him being a historical figure to never existing.

“An agnostic is someone who is unsure whether God exists.” –Pew Research Center

By claiming agnosticism, a person admits that the existence of God is impossible to prove or disprove. Their perspective on life is based on intellect, knowledge, and certifiable proof. Often they acknowledge the potential for a higher power at work in the world, but since God’s existence cannot be proven through experimentation, they do not hold to the teachings of a specific religion.

Agnostics are on the fence about whether or not God exists, so they may express interest in engaging in spiritual conversations. On the other hand, Atheists may completely reject your stance on God’s existence. No matter which person you find yourself engaging with, asking questions is a good way to start a discussion about Jesus.

Our missionaries use these leading questions to spark gospel conversations:

These questions can be leveraged to share what Jesus has done in your life and may even lead to interest in discovering God through His living and active Word.

East-West’s Ministry to the Religiously Unaffiliated

East Asia Digital Evangelism
Even those who reject God seek answers, and sometimes they turn to technology to find them. This project leads those searching for specific keywords related to religion, spirituality, or Christianity to a website hosting a gospel presentation video. Viewers are offered a choice: follow Jesus or receive more information, giving our partners a chance to follow up with individuals and mentor those who indicate their belief in Jesus Christ.

Short-Term Mission Trips
No matter the destination of our short-term mission trips, participants meet people who are far from God … even rejecting His existence. Through sharing their personal testimonies and the gospel, we are witnessing the power of God’s message of salvation as it transforms some of the hardest hearts.