What Happens to Someone Who Never Hears the Gospel? 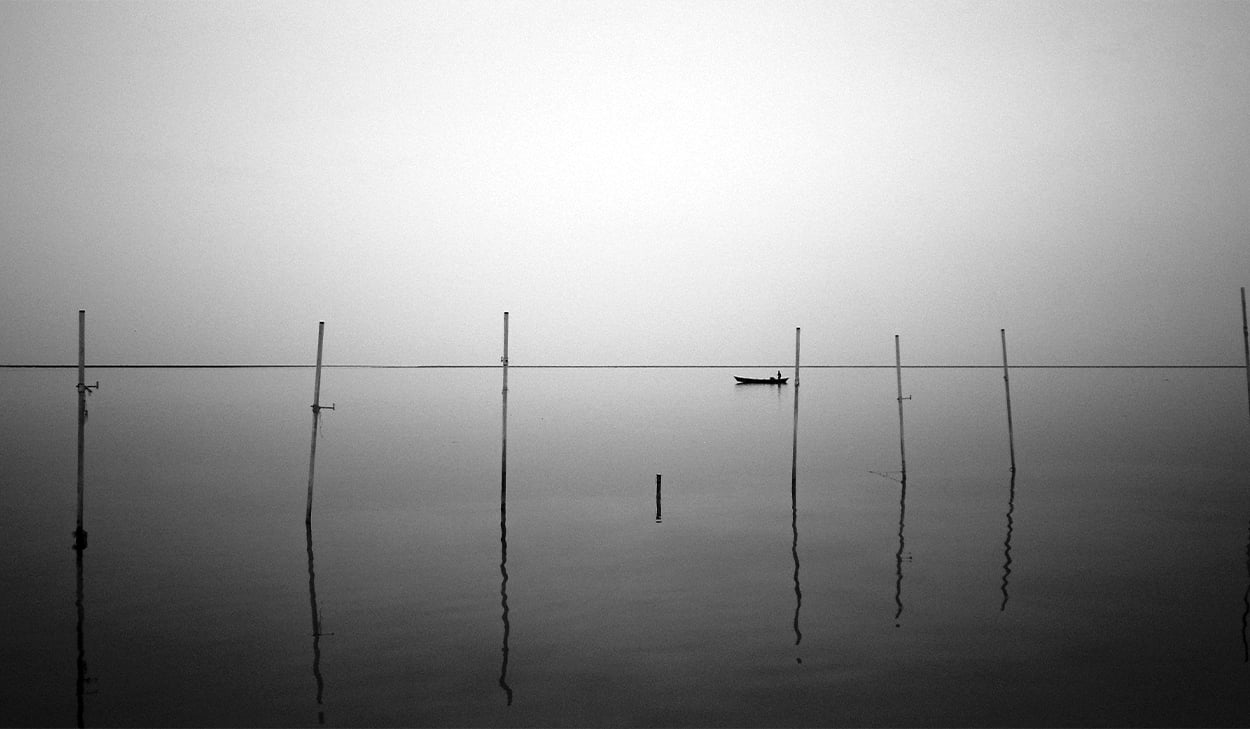 More than 3 billion people worldwide are considered unreached with the gospel. That means they have little to no chance of ever hearing about Jesus, His sacrifice, and His free gift of salvation.

With tens of thousands of unreached people dying every day, the sobering reality is that scores of people live their entire lives never knowing the truth of the gospel. That leads to an uncomfortable question: What happens if someone never hears about Jesus?

Some well-intentioned Christ followers have attempted to answer this question with something along the lines of, “God is loving. If someone never had the chance to hear the gospel, God will let them into Heaven.”

The problem is that this answer is not aligned with Scripture. The book of Romans provides the truth to better respond to this question.

First, Scripture says that God has made Himself known to people.

“The wrath of God is being revealed from heaven against all the godlessness and wickedness of people, who suppress the truth by their wickedness, since what may be known about God is plain to them, because God has made it plain to them. For since the creation of the world God’s invisible qualities—his eternal power and divine nature—have been clearly seen, being understood from what has been made, so that people are without excuse.” -Romans 1:18-20

People know God, but their sinful nature suppresses the truth about Him. Instead of worshipping the true God, they worship other things, whether it’s other gods, money, fame, or worldly desires.

Second, all people have fallen short of God’s perfect standard. Whether they are a member of God’s chosen people or someone born in a remote village, every person has sinned.

“There is no difference between Jew and Gentile, for all have sinned and fall short of the glory of God … .” -Romans 3:22b-23

What we deserve for our sin is death—eternal separation from God (Romans 6:23). Because all people know God and have rejected Him and all people have fallen short of God’s perfect standard, no one can be saved apart from faith in Jesus—that includes an unreached person who has never heard the gospel.

Pastor David Platt has summarized his answer to the question of someone never hearing the gospel like this:

It would seem cruel for God to condemn someone who never had a chance to know Jesus without some sort of rescue plan. What kind of loving God would do that?

As it turns out, God does have a rescue plan. It’s you.

Jesus commissioned His followers to take the gospel to all nations (Matthew 28:18-20). The reason that there are unreached people—people who have never heard the gospel—is because someone has not gone to them to share the good news.

More than 3 billion people will live their entire lives never knowing who Jesus is unless they are told. God’s solution to that problem is sending out His children to shine His light in the darkest places on Earth. How is God calling you to reach those who have never heard?