What is an Unreached People Group? 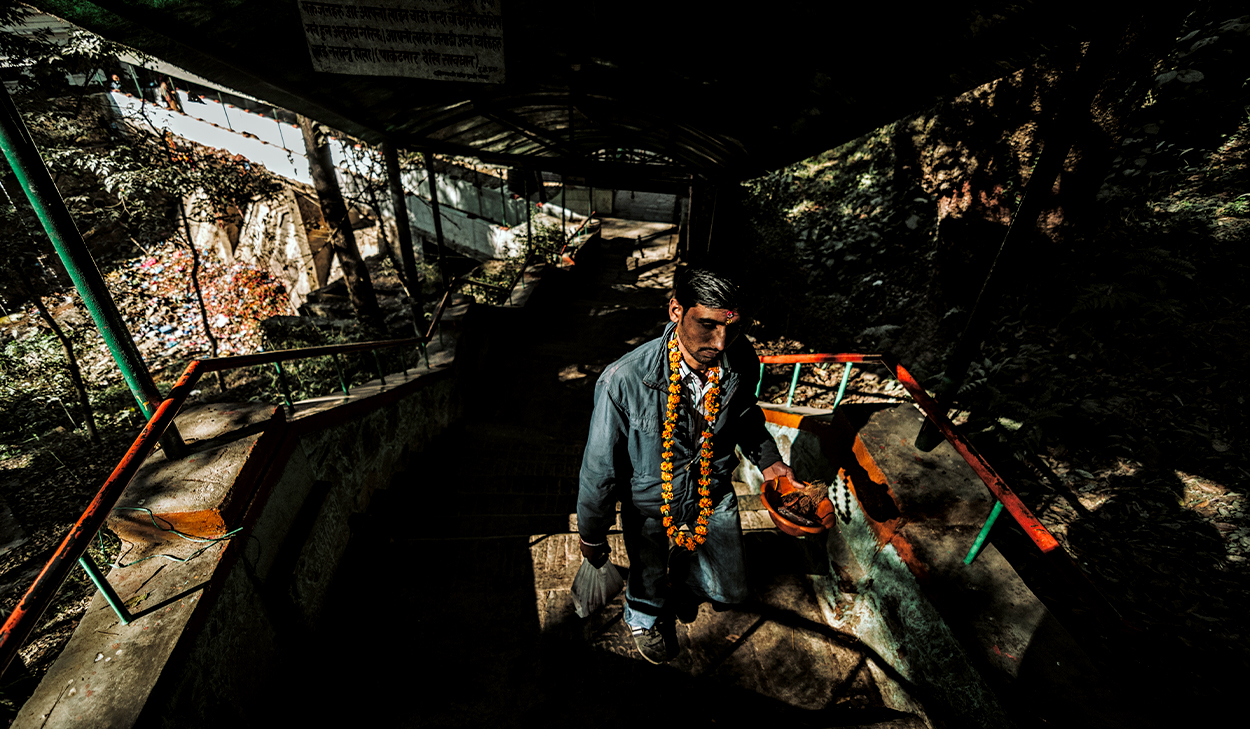 In the U.S., a person would not have to travel far to find a church, a bookstore with a Bible, or a person who can explain the basics of the gospel. That is not the case in other areas of the world.

In places such as South Asia, the Middle East, and North Africa, there are entire populations of people who have never seen a church, a Bible, or even heard the name of Jesus. These are unreached people groups.

What are unreached people groups?

An unreached people group, or UPG, is a society among which there is no established local community of believers. This small to nonexistent Church often also lacks the resources to evangelize their people group.

According to the Joshua Project, a people group is considered unreached based on the following criteria:

While these exact percentages can be somewhat subjective, unreached people group resources suggest that at least 2% of a population is needed for an entire group to be reached.

Of the approximately 8 billion people on planet Earth, about 3.2 billion are considered unreached or least reached. More than 7,000 people groups are classified as unreached. That’s more than 40% of the total population.

Why are there unreached people groups?

A people group can be unreached for multiple reasons.

For one, physical barriers, such as mountains or villages located in remote areas, make it difficult for evangelists to access these people.

Then, there are cultural and political barriers. Most UPGs live in countries where the major religions are Islam, Hinduism, Buddhism, or a folk religion. Many cultures among the unreached reject the notion of a person converting to another religion, including Christianity. Some cultures are even hostile toward Christians.

These cultural views are sometimes reflected in government policies that restrict religion and religious practices.

These reasons may explain why thousands of Christian missionaries across the globe are sharing the gospel and multiplying disciples, but most do not work amongst the unreached. Only about 3.3% of the 400,000 Christian missionaries are focused on UPGs, according to The Traveling Team. Physical, cultural, and political barriers make it a challenge to reach the unreached.

Because of the great number of people who have yet to hear the name of Jesus, East-West has made reaching the unreached a priority. By targeting areas with unreached people groups and penetrating countries with limited access to the gospel, the Kingdom of God is multiplying.

For more information about unreached people groups and how to pray for the nations, visit: